Stoneham workers depend on the T to get to work and they want more choices in how to commute using the bus and connecting to subway stations. The Stoneham Transportation Advisory Committee (STAC) conducted a 2016 survey on MBTA (Massachusetts Bay Transportation Authority) usage and found most MBTA riders are using the T to get to work Monday through Friday. Those users wanted expanded hours and more frequent service on the existing 132 MBTA bus route as well as more bus routes in Stoneham and better connections to Orange Line subway service.

For those people who do not currently ride the T but want to, traveling to surrounding communities was the top concern. The new data supports what Stoneham Senior Center Director, Maureen Canova, has long observed. “There is a great unmet need for our seniors to get to medical appointments and run basic errands in the Stoneham and nearby communities. As we increasingly see a desire for baby boomers and their parents to want to age in place, more bus service will make this a safe and affordable choice that supports retirees and their families.”

Stoneham has seen a major improvement in MBTA service this spring with the 132 bus now running from 6am until 11:30pm. In the past, the bus stopped running at 7pm, leaving many Stoneham employees and customers in the lurch. Says Weylin Symes, Producing Artistic Director of Stoneham Theatre, “We’re running shows for 30 weeks out of the year. The lack of bus choices has meant that we’ve had a challenging time recruiting professional actors and production staff. Worse, before the schedule expansion, our patrons could get to our shows, but they couldn’t get home after them.” 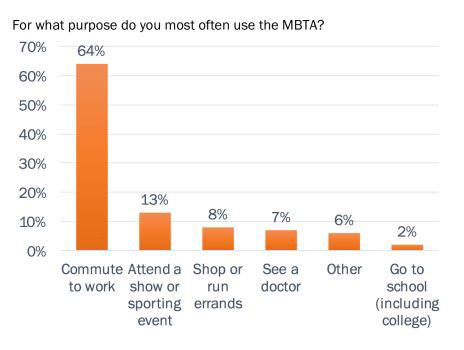 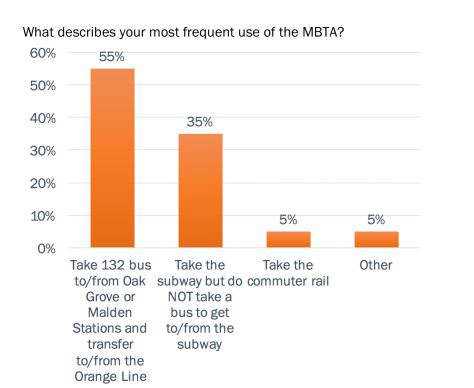 Most riders use the T to commute to work and a large number use the exiting 132 bus, which had its hour expanded to 11 pm this past March.  This is all the more important for the small but growing number of people who do not have regular access to a car. 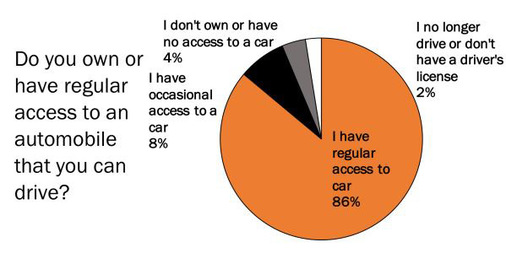